The Coming Revolution in LED Lighting

by Optical Society of America 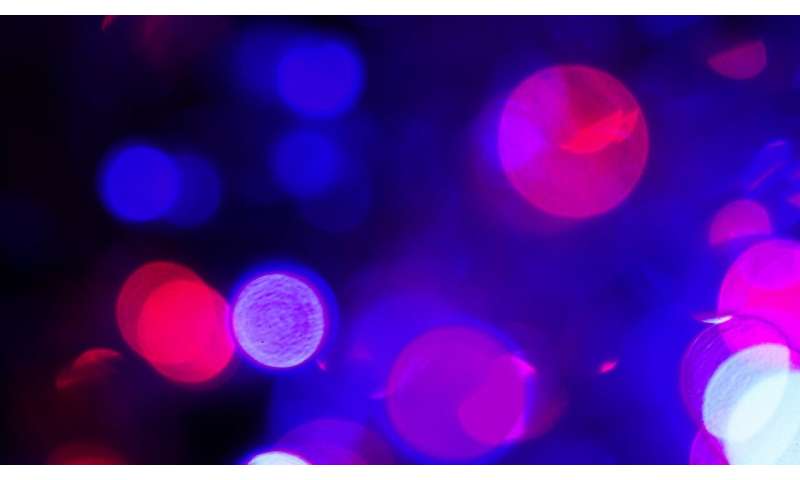 A revolution in energy-efficient, environmentally-sound, and powerfully-flexible lighting is coming to businesses and homes, according to a paper in latest special energy issue of Optics Express, the Optical Society's (OSA) open-access journal.

The paper envisions the future of lighting—a future with widespread use of light emitting diodes (LEDs), which offer a number of obvious and subtle advantages over traditional light bulbs.

"We are at the verge of a revolution," says the paper's senior author E. Fred Schubert, a professor of electrical engineering and physics at Rensselaer Polytechnic Institute in Troy, NY. "There are tremendous opportunities that open up with LED lighting."

LEDs are more rugged, resembling something closer to hard plastic than thin glass. They are also more environmentally sound, since their manufacture does not require toxic substances such as mercury.

As an alternative to the traditional incandescent light bulb, LED lights provide significant energy savings. They can be 2,000 percent more efficient than conventional light bulbs and 500 percent more efficient than compact fluorescent bulbs. Schubert predicts that widespread use of LEDs over the course of 10 years would save more than $1 trillion in energy costs, eliminate the need for nearly a billion barrels of oil over 10 years, and lead to a substantial reduction in emissions of carbon dioxide, the most common greenhouse gas.

All of these advantages make LEDs a good replacement light source, says Schubert, adding that this is why there has been a tremendous recent expansion of the LED industry, which is growing by double-digit rates. However, he adds, the true potential of LED lighting lies in their ability to transform—rather than simply replace—lighting technology.

"Replacement is fine," says Schubert. "But we must look beyond the replacement paradigm to see the true benefits of LED lights." Schubert envisions a day when light switches give way to light switchboards that control not only the brightness of a light, but its color temperature and hue. Light spectra could be custom-tailored for all wavelengths, accurately matching the sun's light qualities and vary these characteristics according to the time of day, for instance. This could revolutionize indoor agriculture and help night-shift workers and people who are jet-lagged. The use of polarized light from LEDs could also improve computer displays and lower the glare from car headlights.

In his article, Schubert lays out how such future, "smart" light sources, can harness the huge potential of LEDs.